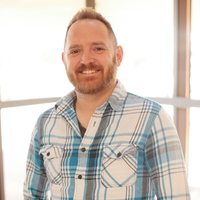 We're so glad you're here! Let's get started.

Select some categories to pick the kinds of projects that show up on your home page:

Welcome to your RYOBI Nation quick start guide, a fast and easy way to see everything that's waiting for you!

Your feed shows the latest projects from the categories you’ve selected, right on your homepage!

Are you working on something awesome? Upload your DIY projects today, and share with other members.

We award monthly and annual prizes for the best projects, worth up to $2500 in RYOBI tools! That’s a lot of hardware, and it could all be yours.

RYOBI Nation is a positive connection between people who are creating great things.

Come back to RYOBI Nation often to see what is new and to stay in touch.

If you're on a mobile device, don't forget you can add RYOBI Nation to your home screen for quick access to your project feed.